The road was lit by garishly bright streetlights and littered with Autumn leaves. A single soul walks along the empty avenue, hands clutching the bag on his back. Ben’s rubber tennis shoes crunched over the tittering leaves as they floated down the road in a gentle wind. He was paranoid – sure he was being followed. What he carried in his backpack was being hunted by the CIA, FBI, Scotland Yard, and every other powerful investigative organization in the world. And he was their target.

More accurately, his creation was the target. Ben was a science whiz. A senior in high school, he’d been working furiously on an entrance project for MIT. It had always been his dream to attend the prestigious university. He’d been sure this project would get him in. He had a habit of attempting the impossible. In retrospect, maybe he should have aimed lower. All the same, it’d be a pity not to at least try and make the unbelievable into a reality, right?

A vehicle appeared on the road behind him, headlights beaming in his face as he turned around to find the source of the noise. Shielding his eyes with one hand, Ben recognized the black, plate-less SUV as the same one who’d been following him all week. His house was just around the bend. If he could only reach the safety of his front door, he knew he’d be fine. They couldn’t touch him there.

The vehicle’s engine revved as it increased in speed. As it bore down on him, Ben rushed off the road. He stumbled, fell in a pile of leaves, tried to stand, and fell again. The SUV made a swift u-turn, heading back his way. Panicked now, Ben scurried along the side of the road, desperately trying to make it home. They were behind him again. Ben dipped in and out of the ditch, zig-zagging so they wouldn’t have a direct hit. Instinct told him they were here to kill. They could have easily done so if he hadn’t jumped off the road just in the nick of time.

Sure enough, the back passenger window rolled down a few inches. Moments later, a hand appeared, brandishing a sleek, black handgun. Aiming in Ben’s direction they fired off four shots, barely missing him each time. His heart raced. His feet thundered on the ground; his lungs burned white-hot from the strenuous running. He rounded the bend. So did they.

Ben felt the adrenaline coursing through him. He raced up and out of the ditch. Bullets continued to ping as he ran for his house, only a few hundred yards away now. He was steps from his front door when he cried out. A bullet, slicing his shoulder, was too close a call for his liking. Now, he was getting angry.

With a grunt of pain and another two steps, Ben finally reached the door. He swung it open, revealing a darkened living room. He hurriedly shut the door behind him, calling out for his mother. Nothing. Where could she be? He didn’t have much time to worry. Pinholes began to appear in the walls and door. The splintered wood flew across the room, and Ben ducked. He made it to the couch and flipped it over. Using it as cover, he knew it was only a matter of time before they breached the house.

Slipping off his backpack, he quickly unzipped it and set to work. The silver bauble was only about the size of his palm. It was cold, not cool, to the touch, and, when activated, would thrust outward creating evenly spaced silvery nubs. Locked in a perpetual rotation, when attached to the accompanying machine, the whirring globe would produce a sound wave so loud, it was inaudible to human ears. Ben had taken this project even further. After developing a way to harness the energy, he’d modified an air gun to manipulate the sound waves in a variety of ways.

Popping a gray capsule into the device, Ben set the air gun to ‘Wall’ and pulled the trigger. He could see no difference in the room around him. There was no noise to indicate his invention had worked. Bullets continued to rain into the room, making the walls resemble a block of Swiss cheese. Just before the deadly rounds could find their marks, they were suddenly stopped, mid-air, and dropped to the ground. The soft thuds of ten or so bullets, hitting the shag carpet delivered a smile to Ben’s face. It worked.

He quickly slipped three more gray capsules into his pockets. Replacing the device, he zipped the bag and lifted it to his back once more. He flicked the gun to ‘Wave’. Standing, he took a deep breath. He quickly dipped and dove through the room until he was just beside the front windows. As he dared to peek through the sheer curtains, he felt a lump rise in his throat. Now, there were at least six vehicles outside his home. In the dark of night, it was hard to tell exactly how many; every vehicle was black, making it even more difficult to get an accurate count.

Again, he called out for his mother. Where could she be? She worked from home and hardly ever went out. She should be here. Glancing outside once more, he realized his whole street was dark. No streetlights. No house lights. Where was everyone? Up until now, Ben could have convinced himself this was all in his head. Seeing armor-clad people storming his front lawn made dismissing this reality an impossibility. With an assortment of assault weapons, the deadly battalion approached.

He was running out of time. Sensing this would be his only chance, he stuck an arm out of the shattered window, pointing the sound wave device toward the middle of the group. With one, gentle curl of his forefinger, he applied pressure to the trigger. The flared end of his gun vibrated and pulsed, sending tremors up his arm. The crowd of thirty-plus were sent sprawling through the air, landing on their vehicles and the asphalt below. Ben cranked a dial on the butt of the gun, charging the pod for another shot. He lifted – aimed – fired, and everything went black.

When he awoke, he found himself looking up at fluorescent lights. He tried to raise his hands to shield his eyes and realized they were cuffed to the stark, white bed he was reclining on. Panicked, he surveyed the room, trying to gather his wits. There was nothing hanging on the plain, white walls. No papers or anything to indicate where he was. He was wondering how long he’d been out, when a uniformed man walked into the room. In a clipped, military manner, he held open the door and stood frozen in a full salute.

Ben watched as a woman walked through the open doorway. Madame President did not look pleased with him. He felt like he was going to be sick. The president explained they didn’t want to harm him, but were unsure of his intentions with such a potentially deadly weapon. She’d ordered her special forces to take him at any means necessary. Nation security depended on it. Ben pleaded with her in protest, begging to be let go. To keep his invention. He’d worked so hard on it, and there were still so many possibilities. Madame President only smirked and assured him, he’d be able to continue working on his project.

But, he would never be let go. He belonged to the military now, as did his ‘science experiment’.

Written for Fandango’s One Word Challenge #FOWC – ‘Nothing‘

Written for the Word of the Day Challenge #WotD – ‘Protest‘ 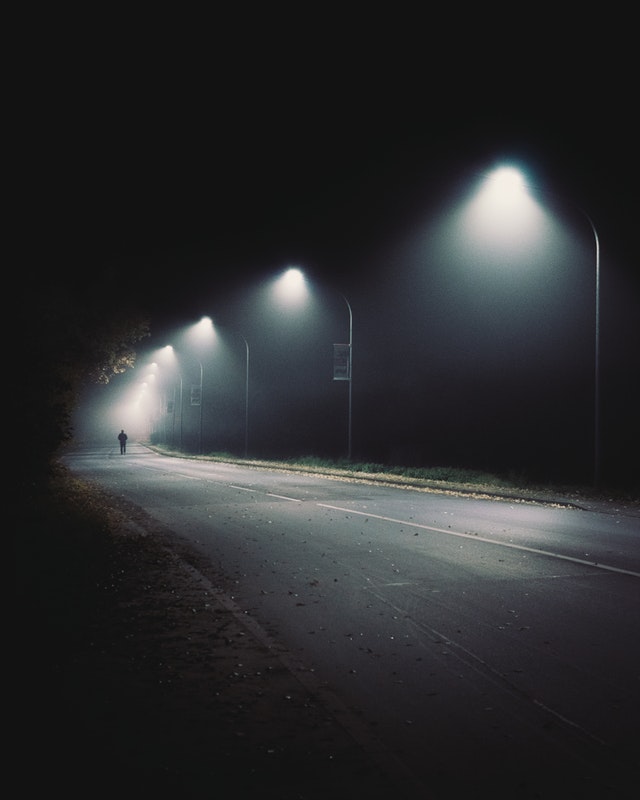 Like what you’re reading? Let me know in the comments, and feel free to share anything that strikes your fancy!  #HappyReading!

9 thoughts on “The Wave”